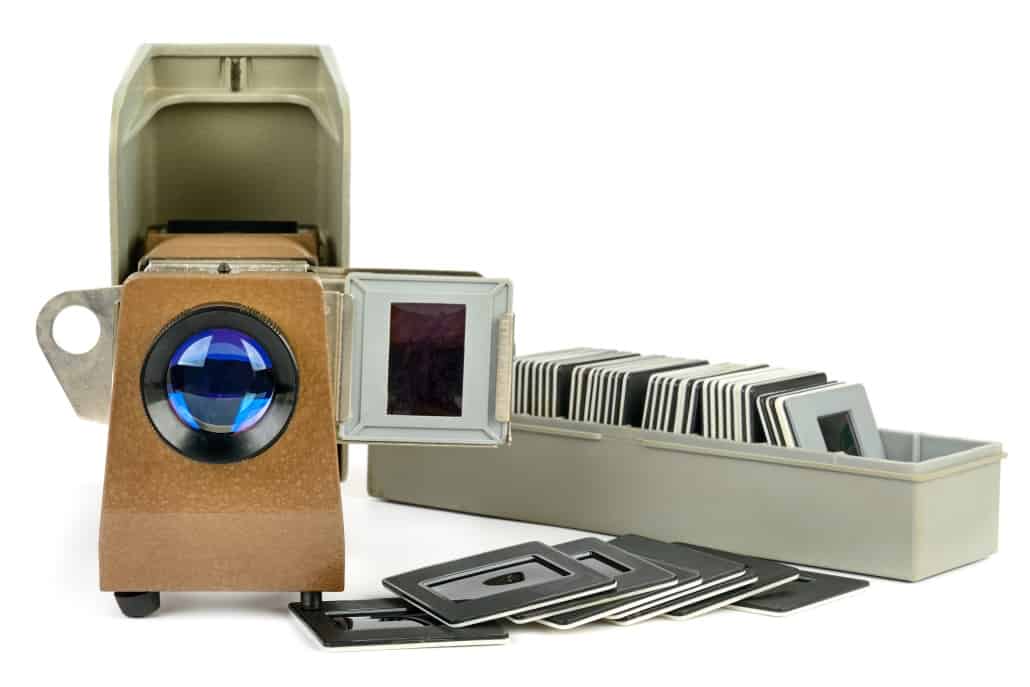 What is slide or color-positive film?

The term slide pertains to the individual color-positive image mounted in either cardboard, plastic or glass. Specifically used in slide projection units to be viewed by an audience, this popular technology was enjoyed by both amateurs and professionals. Typically, if you were going on vacation or someplace special, you would run out and grab a roll…or three! So you could invite friends and family over to watch your adventures click-by-click.

Color-positive film was developed by Eastman Kodak in 1935 with the introduction of Kodachrome. Its first application was used in 16mm motion picture films, later being designed for 35mm format to be used in still cameras. From here, color-positive film was produced by several companies in a wide variety of formats and applications. Below is an example of each format paired with its respective camera as they all have unique properties. 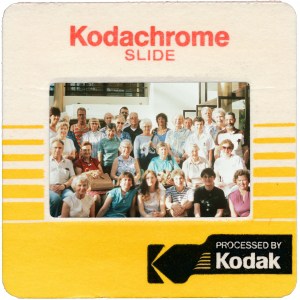 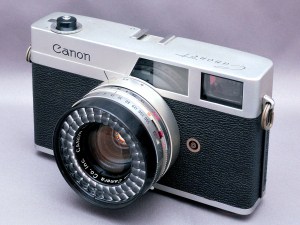 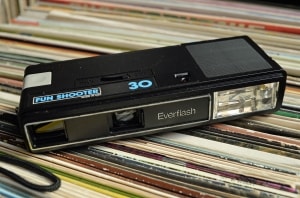 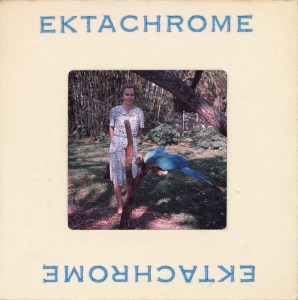 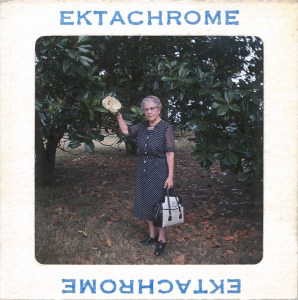 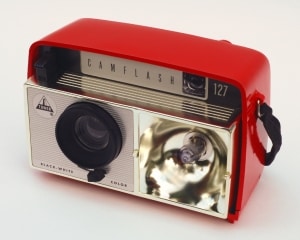 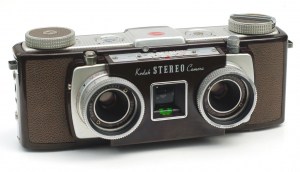 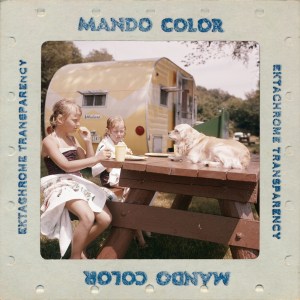 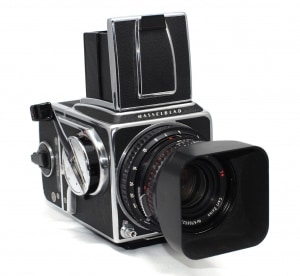 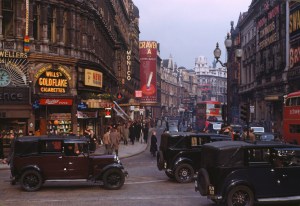 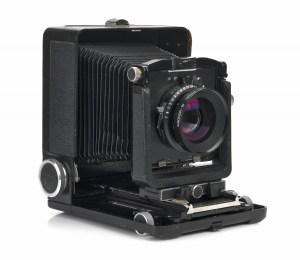 5 Steps to Digitize Your Memories!

Archive Your Facebook Photos and Posts
Scroll to top

This site uses cookies. By continuing to browse the site, you are agreeing to our use of cookies.

We may request cookies to be set on your device. We use cookies to let us know when you visit our websites, how you interact with us, to enrich your user experience, and to customize your relationship with our website.

Click on the different category headings to find out more. You can also change some of your preferences. Note that blocking some types of cookies may impact your experience on our websites and the services we are able to offer.

These cookies are strictly necessary to provide you with services available through our website and to use some of its features.

Because these cookies are strictly necessary to deliver the website, you cannot refuse them without impacting how our site functions. You can block or delete them by changing your browser settings and force blocking all cookies on this website.

These cookies collect information that is used either in aggregate form to help us understand how our website is being used or how effective our marketing campaigns are, or to help us customize our website and application for you in order to enhance your experience.

If you do not want that we track your visist to our site you can disable tracking in your browser here:

We also use different external services like Google Webfonts, Google Maps and external Video providers. Since these providers may collect personal data like your IP address we allow you to block them here. Please be aware that this might heavily reduce the functionality and appearance of our site. Changes will take effect once you reload the page.